No, I do not have a new talent. I just have a new appreciation for cake decorators, especially those that work with fondant.

I began my endeavor this afternoon and for 3 hours I kneaded, molded and formed my way to a two tier fondant cake. The main purpose for this endeavor was because after reading an article on why you shouldn’t make your own wedding {fondant especially} cake, I decided to prove the article wrong. Just so you know, I have no training in cake decorating, nor have I taken any classes (although, now I am hooked and am eager to take classes).

Now, let me say that in no way is the cake perfect. The one thing about fondant is that it will show every imperfection (bump, thumbprint, etc) so getting it perfectly smooth is a challenge. Then there is the whole draping it over the cake and getting it the size right… So, the verdict? Yes, it is hard and takes some patience, but is it impossible, no. And if a bride really wants to make her own cake, she should sign up for classes at her local craft store and see how she does. 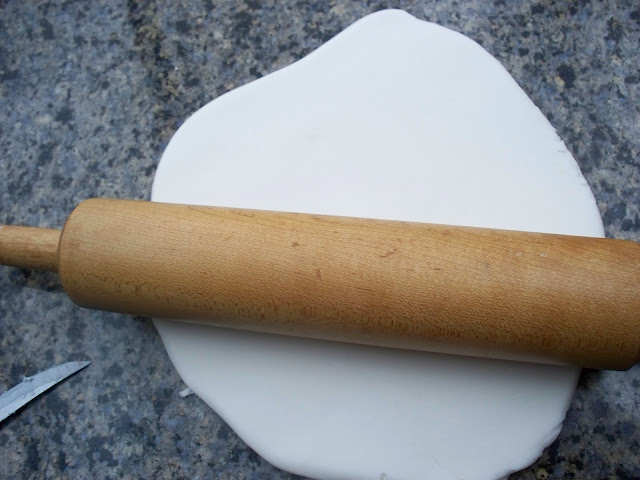 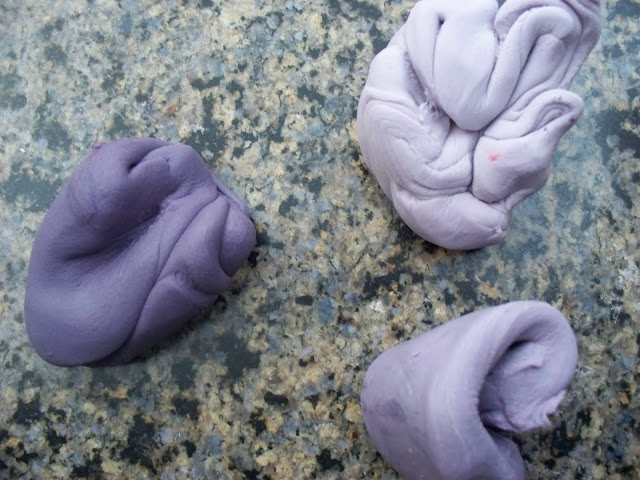 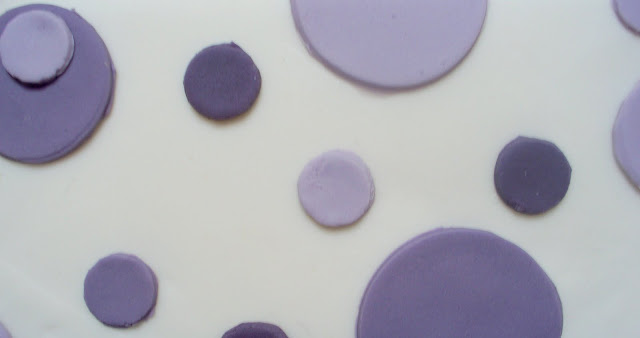 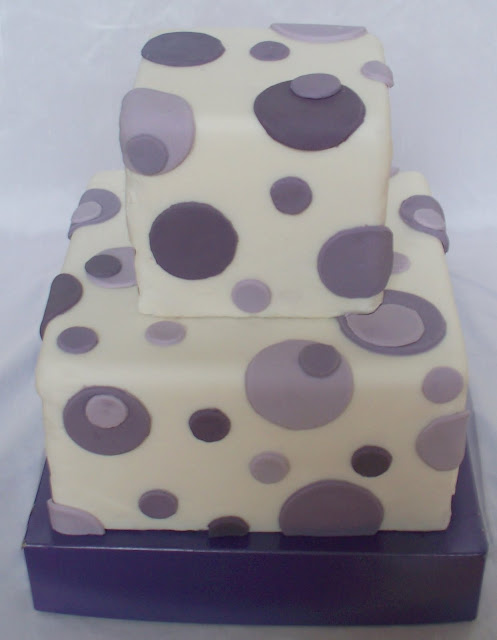 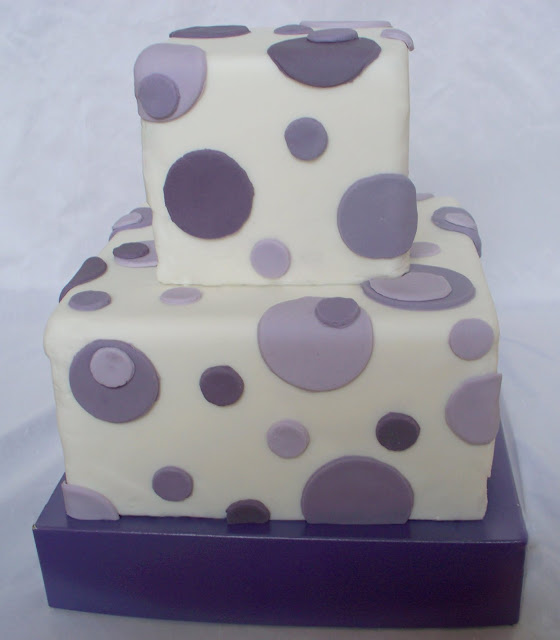 I am always so honored and excited to help plan an event. This time, I was even more honored and excited since it was for my sister. Two of my mother’s friends were planning a small intimate baby shower for my older sister, who flew in from out of town, and they asked if I would help them. They had the theme picked out (trains) in baby blue and green, so I simply went and played it up. I dug through the toy bin and found wooden train tracks, then I bought some cute Chinese takeout boxes in blue and green, glued some buttons on the bottom to make wheels and voilà, railroad cars.
PS: Those takeout boxes also worked as my favors for the guests. I also made a cross roads sign that I hung on the front door, a banner that said Schuyler, and then found my baby blue luggage and my mom’s green luggage and set it out as more décor. Then I added some wooden train whistles, some train engineer hats and some white flowers to the mix, and the decorations were done. Add some punch, coffee, desserts and fruit, and you have a lovely baby shower. The fact that my nephew was there to charm all those women was the cherry on top. 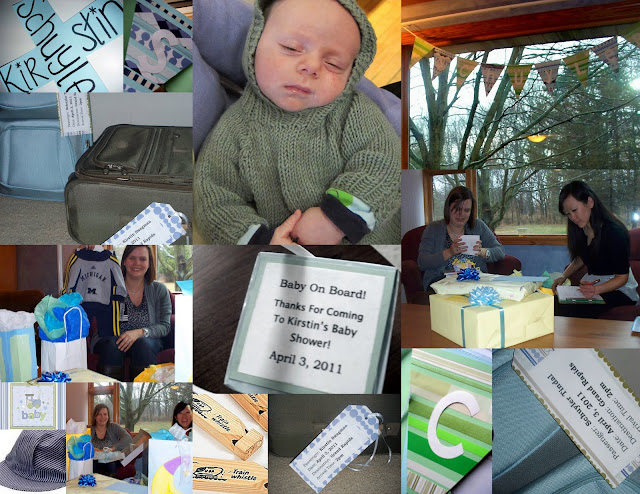 I think my sister in law could give me a run for my money when it comes to planning a party. Let it be known that this is something I hardly ever say about anyone. But Amy is the rare person that really can plan a party. So, when I am able to get the time, I fly out and help her.

This time I flew out to Colorado to attend my niece’s 5th birthday. Last year I couldn’t make it out for my niece’s 4th birthday party, but it was a little girl’s dream come true: a Pony Party. This year, she wanted another pony party and when you put two women (who go over the top) together, all sanity goes out the window. Thankfully we had a lot of help to get everything done and Amy is a rock star. 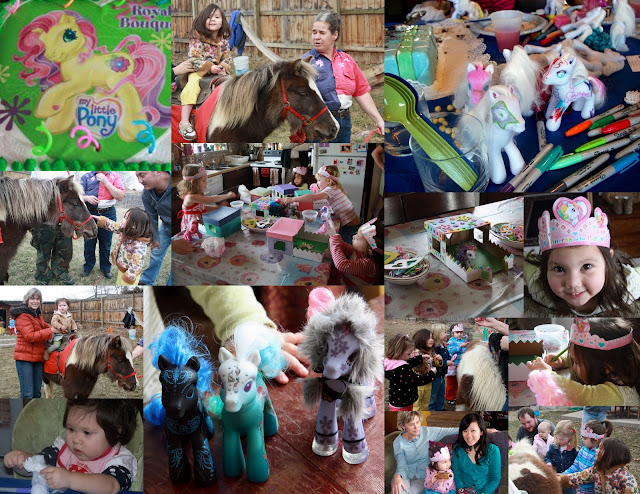