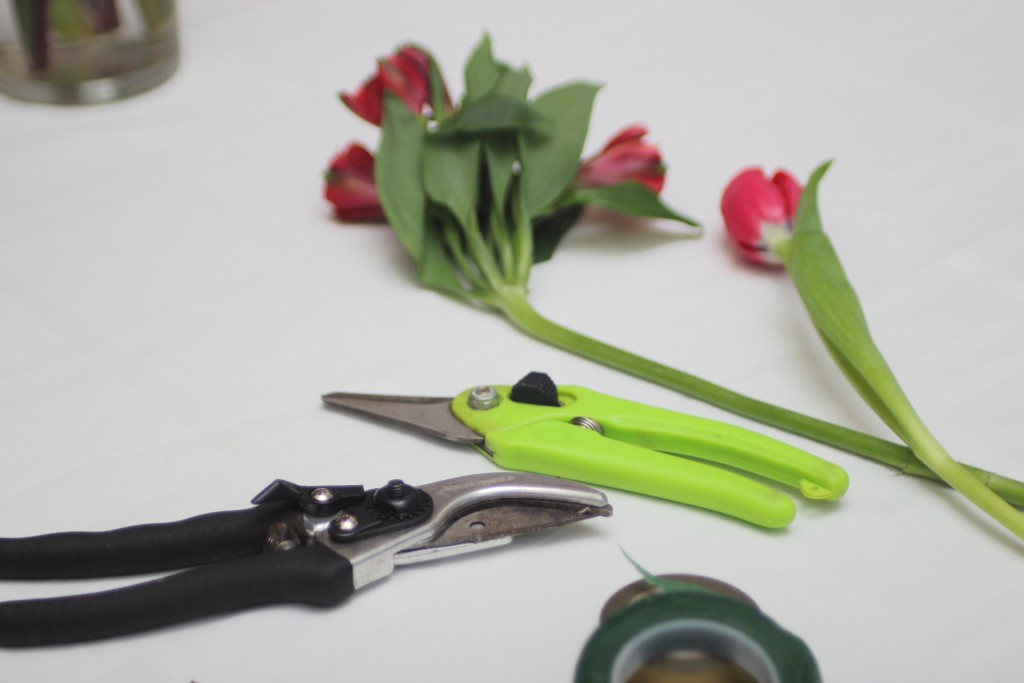 1. Always use clean, sharp utensils (knives, clippers, or shears) when cutting flowers. Do not use paper of fabric scissors because these will crush the flower’s vascular systems and prevent proper water uptake.

2. Cut all flowers and foliage about one inch from the bottom at a 45 degree angle. Remove all the lower foliage that would be submerged in water. This will retard bacterial growth, which shortens the vase life of flowers and makes the water smell foul.

3. Immediately after cutting the stem, place it in a vase filled with cool water. 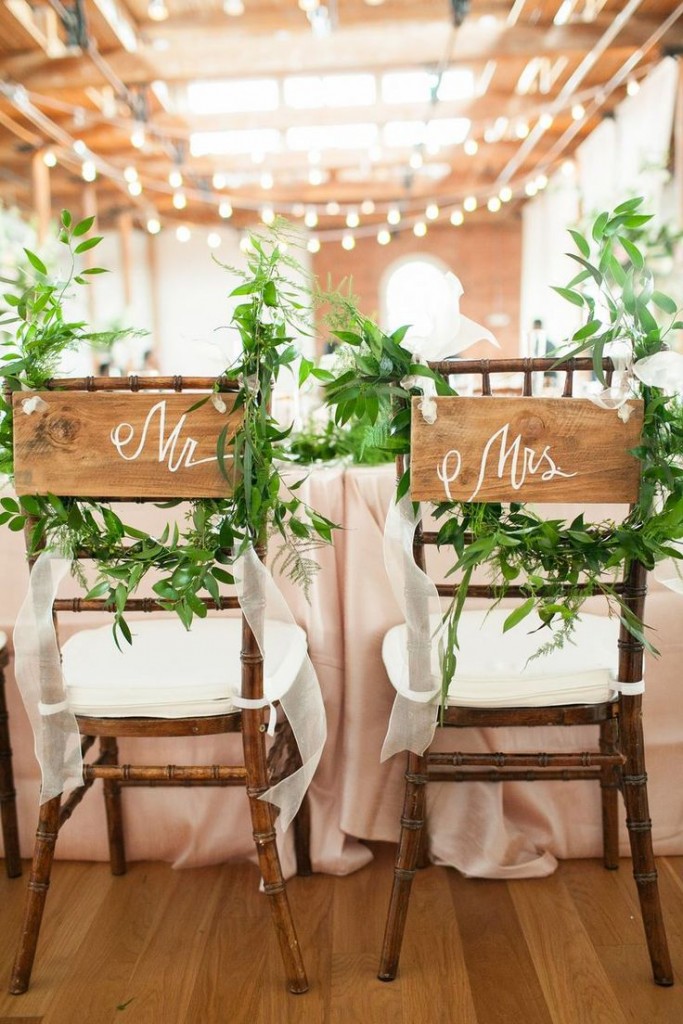 Well, originally Mr. and Mrs. weren’t short for mister and missus at all. Mrs. was an abbreviation for mistress, the female counterpart of master, abbreviated Mr.

However, not just any woman could be called a mistress. For centuries, mistress only applied to all adult women of higher social standing, whether married or not.

So, what about Missus and Miss?

Well, Mistress is the root word of both of Missus and Miss. What I find quite interested is looking at the way these words (which are derived from Mistress) have developed their own meanings and that throughout history, these meanings have changed based on the status of women in society, home and in the workplace.

In fact, it was not society’s desire to label a woman’s availability for marriage (in the case of Miss), or the socially superior status of marriage (Mrs.) that steered to the use of these titles to distinguish female marital status. Rather, is was due to socially ambitious young single women. These women wanted to identify their propriety as distinct from the mere businesswoman or upper servant, hence the term Miss.

Eventually, the use of Mrs. to distinguish between marriage status and class status began to blur, but Mrs. did not definitively signify a married woman until around 1900.